In Octopath Traveler (オクトパストラベラー, Okutopasu Torabera), Square Enix has brought a new world to life through a mix of CG, pixel art, and "HD-2D" visuals. Embark on a vast new role-playing adventure as one of eight travelers, all with their own origins, paths, and goals. Where to begin? Who to team up with? Where to go next? Only you can decide.

A mobile prequel, Champions of the Continent, was announced on 8 March 2019 and released in Japan 28 October 2020. The story is set several years prior to the setting of Octopath Traveler, and focuses around a reigning Champion, who must defeat a trio of great evils based on Wealth, Power, and Glory. Currently, it is unknown as to when, if ever, it will be localized in the West.

Further, a console sequel was hinted at in the tweet revealing Champions, but no further details have been revealed so far. 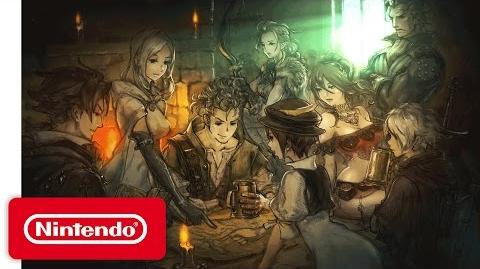 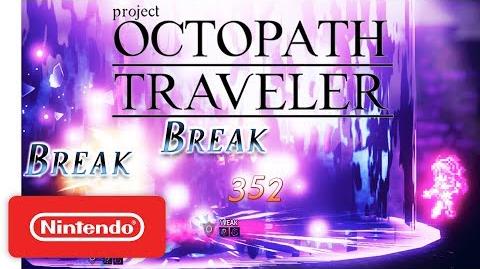 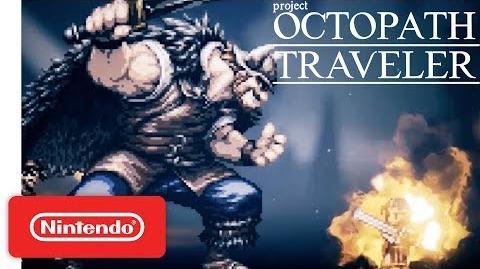 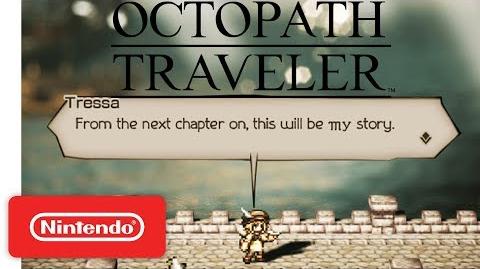